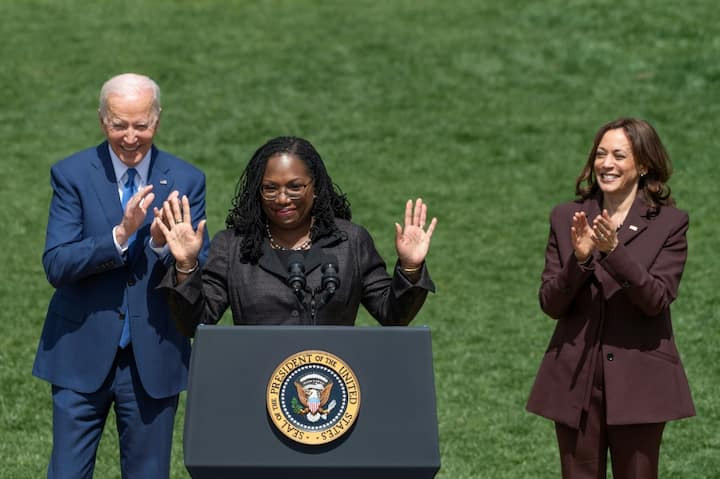 The United States made history on Thursday, June 30 as Ketanji Brown Jackson was sworn in as the first Black woman to serve on the Supreme Court.

The appointment of Ketanji, 51, by Democratic President Joe Biden sends a pivotal anti-racist message as white men are not in the majority on the nation’s highest court for the first time in 233 years.

Despite her confirmation, it won’t change the 6-3 conservative majority on the supreme court, which has been criticized by the Left for broadening the right to bear arms and making abortion rights illegal. 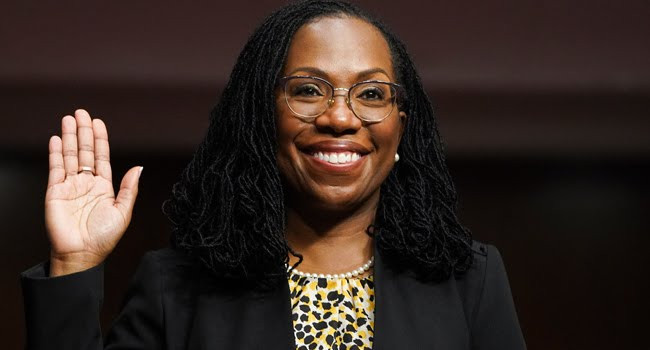 During the brief ceremony of her swearing in on Thursday, Jackson spoke briefly.

“It has taken 232 years and 115 prior appointments for a Black woman to be selected to serve on the Supreme Court of the United States, but we’ve made it! We’ve made it — all of us,” Jackson said in remarks at a White House event the day after the Senate vote.

“I have dedicated my career to public service because I love this country and our Constitution and the rights that make us free,” Jackson also said.

Four of the justices on the nine-member court are now women, making it the most diverse bench in history although they all attended the elite law schools of Harvard or Yale.