Helicopter with seven on board goes missing in Italy 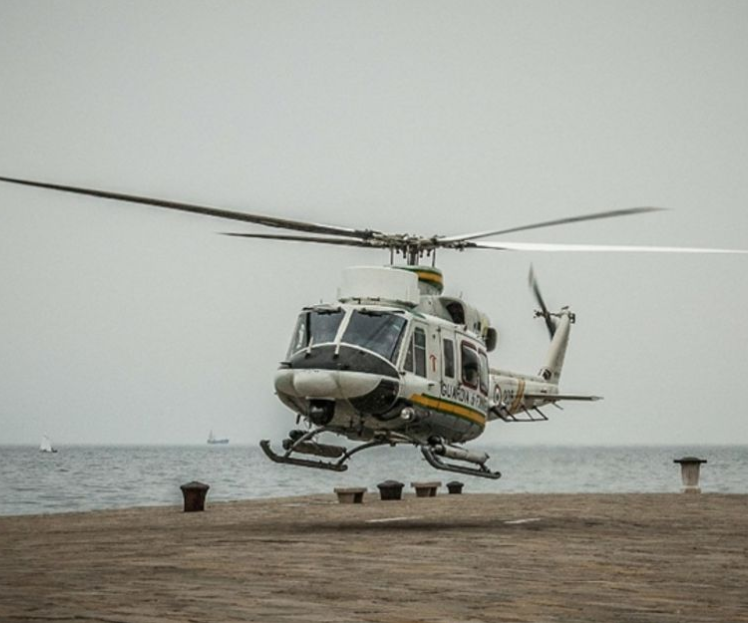 A frantic search has been launched after a helicopter with seven people on board vanished after taking off in northern Italy.

The aircraft is understood to have left Capannori Lucca Tassignano airport in Lucca Thursday morning, June 9,  for an hour-long journey to Treviso, but it never arrived at its destination.

The flight took off at 9.30am local time, and was expected to land at 10.30am, but it vanished from radars a short time later.

Volunteers are searching for the missing aircraft in what officials describe as vast and largely uninhabited terrain.

Local media reports that the helicopter had been hired by a household chemical manufacturer named Roto Court to transport clients to a new plant.

Giuliano Gelain, a director at the company, told Italian news agency ANSA he was “confident” the chopper had not crashed, as it did not send out an emergency signal.

A search of the region around Tuscany and Emilia-Romagna has resumed this morning after being called off last night, reports La Stampa.