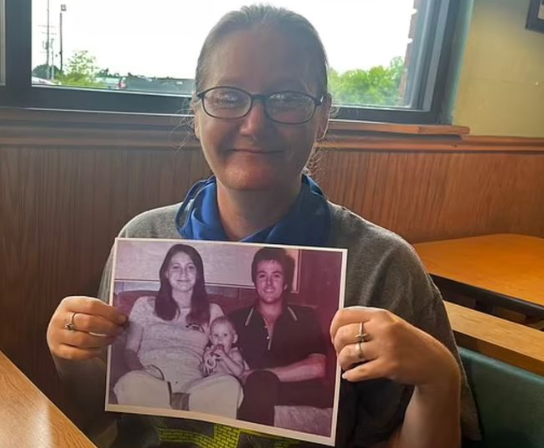 The missing baby of a newlywed couple who were murdered in the woods over 40 years ago has been found alive.

Harold Dean Clouse and Tina Gail Clouse, aged 21 and 17 respectively, were moving from Florida to Texas in 1980 when they went missing. 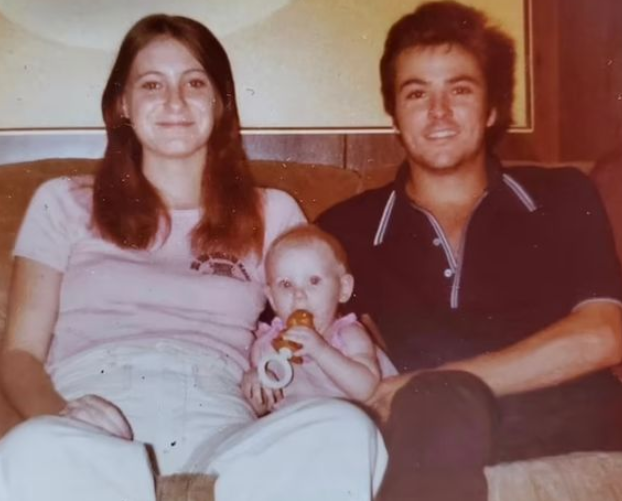 Their bodies were found in the woods in Houston on January 12, 1981, with Harold reported to have been beaten, bound and gagged and Tina was strangled. 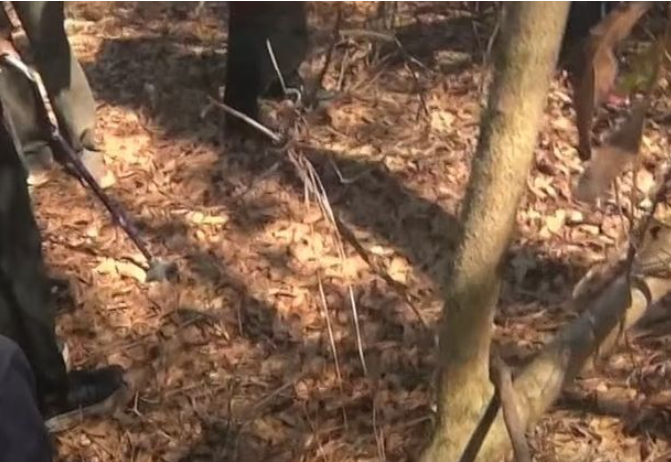 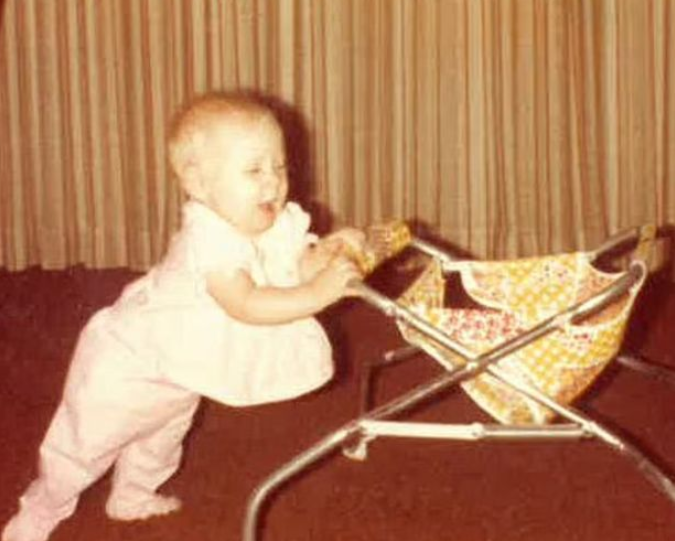 Despite the case going cold, detectives still believed the child could be alive.

She has now been tracked down to Oklahoma after four decades.

Family history detectives found the missing baby, who is now a mum-of-five. 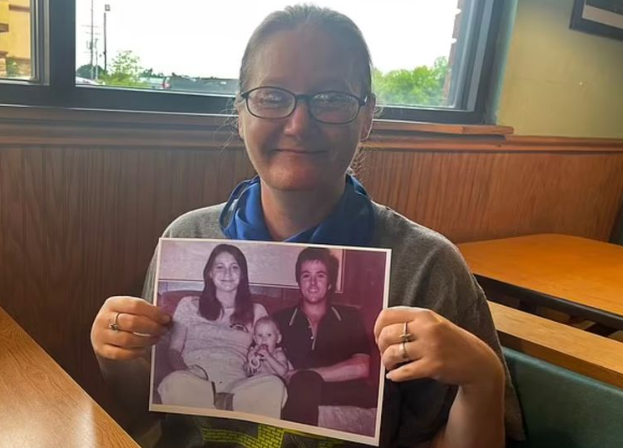 Police turned up to her place of work on Tuesday, June 7.

The day police found her would have been her father’s 63rd birthday.

According to the Texas Attorney General’s Office, Holly spoke with her biological family and now hopes to meet them in-person.

It remains unclear what happened to baby Holly during and after her parents’ murder, although a police press conference is scheduled for later today, June 9.